Brand Twitter. Also known as the wild west of social media. A place where brands are known to get a little (or very) rowdy, firing off Tweets that would make any legal department blush.

Here are just a few examples to illustrate what I mean: 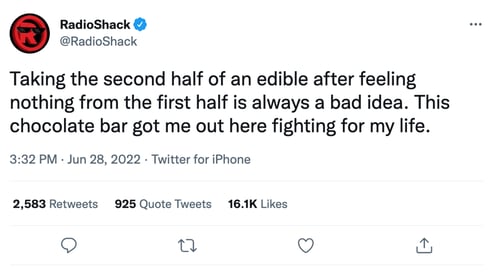 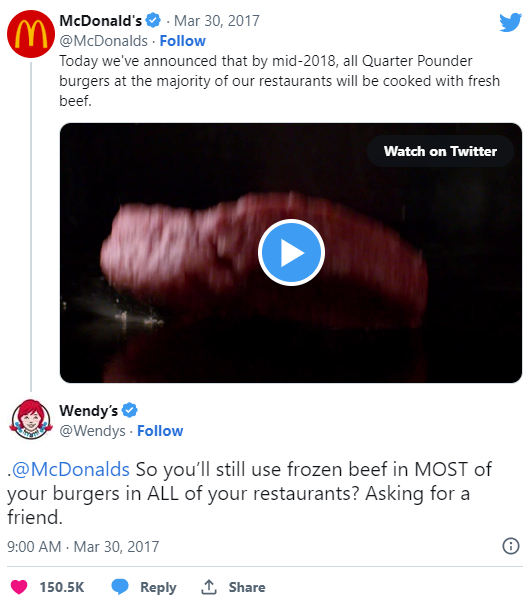 So it came as quite a surprise when some brands began pulling their ad budgets from Twitter only days after Elon Musk’s takeover of the platform. And while no one can deny Elon’s controversial nature, the uproar over his new ownership stake in Twitter rapidly grew deafening before any changes were even announced.

What Advertisers Have to Say

First, let’s take a look at our sample. Who were the advertisers we surveyed?

Their budgets varied greatly, but the majority (87%) reported spending between $1k and $7k per month.

Now, let’s dig into the data.

When it comes to the new Twitter CEO himself, you might be surprised to know that most (72%) of our advertisers are actually quite optimistic about Elon’s takeover of the platform.

In fact, when presented with his recent statement on plans to make Twitter “the most respectable advertising platform” 60% believe he will succeed, and 32% think he will at least try to live up to that statement.

But there are two sides to every coin. Despite their optimism, advertisers are still worried.

Over half are concerned about their brand safety. Specifically when considering potential reductions in content moderation.

While the majority would prefer Twitter keep its current level of content moderation, it's worth noting that a large contingent (35%) wouldn’t mind seeing it reduced.

First, a little background on the Twitter users we surveyed:

Most (nearly 70%) are very active on the platform, checking their feeds multiple times a day.

The average user we sampled tweeted a few times a week.

And they use the platform for two main reasons: to keep up with or update those close to them and as a news source.

When it comes to platform positioning, 60% agree that Twitter is a good platform for sharing thoughts and discussing ideas. However, over half believe it is divisive and actively deepening ideological rifts in our society.

And when it comes to hate speech, 54% believe Twitter has given bigotry, racism, and anti-Semitism a place to fester.

So, what about Elon Musk's vision for Twitter's future?

Much like their advertising counterparts, the majority are optimistic about Elon's takeover of the platform.

When it comes to freedom of speech (one of Elon’s key concerns), we found that people are quite split. Just over half believe that Twitter has actively limited free speech.

But interestingly enough, when asked whose speech is being limited...no one can really say. In fact, 60% think the platform is fair to both conservative and liberal viewpoints.

When it comes to the content allowed on the platform, nearly half would like the level of moderation to stay the same. While the remaining users were split between wanting more relaxed moderation (26%) and stricter moderation (24%).

Clearly, the issues surrounding Twitter are complex and often cause a bit of doublethink.

It seems, at its best, Twitter can be a force for good and a tool for healthy debate. But, at its worst, is harboring hate speech and driving further cultural and political divides.

No matter where your opinions may lie, it's clear that the platform's tumultuous history and uncertain future have advertisers and users alike on their toes.

Consumer Segmentation: Maybe You Could Be Doing It Better

Industry Trends and other Takeaways from CRC

Ad Testing: How Effective are Your Advertisements, Really?